Dr. Gay Tokumaru passed away last week after her brief battle with cancer.  She had a remarkable VA Career and was a good friend and colleague.

Dr. Tokumaru completed her undergraduate studies at Brown University.  After completing her optometric education at the University of California, Berkeley – School of Optometry, she served as a VA optometry resident at the Kansas City VA Medical Center from 1988-1989.  Shortly thereafter, she began her VA career at the Hampton VA Medical Center (Virginia) where she served as Chief of Optometry and Director of the Hampton VA Optometric Education Programs.

When Charles F. Mullen, OD was the Director of the Optometric Service from 1990 to 1996, Dr. Tokumaru served on the initial VA Optometric Service Field Advisory Committee for Public Relations & Patient Advocacy, and was selected as the first Optometry Consultant in VISN 6.  She was also a member of the VA Central Office Optometry Professional Standards Board assisting with VA optometrist appointment, promotion and special advancement requests.

From 2005 to 2009, Dr. Tokumaru served as President of NAVAO and subsequently as Immediate Past President.  Her enthusiasm and energy would fill the room and she assisted with greatly expanding NAVAO membership and VA optometrist participation in numerous projects and committees.

Dr. Tokumaru served on the ACOE Residency Committee, was an Accreditation Council on Optometric Education (ACOE) Consultant and served as Chair for many ACOE site visits that improved the quality of VA Optometric Residency Programs.

Dr. Tokumaru was a member and chair of the National Board of Examiners in Optometry (NBEO)  Advanced Competence in Medical Optometry (ACMO) Examination Development Committee.

Dr. Tokumaru served on several American Academy of Optometry (AAO) Committees, including the Admittance Committee, was a regular volunteer at the Academy Information Booth, and had recently celebrated her 25th year of Academy Fellowship.   Additionally, she served on and chaired the AAO Lectures and Workshop Committee.

She was a Light to the World and VA Optometry.  Dr. Tokumaru will be greatly missed by everyone who was fortunate enough to get to know and work with her.  Our heartfelt condolences to her husband Andy during this time of grief and sorrow.

The NAVAO organization has benefited from Dr. Tokumaru’s leadership.  Additionally, her guidance, mentorship and friendship to NAVAO members represent immeasurable gifts.  We are richer for having known her.

The Dignity Memorial funeral details may be found at: https://www.dignitymemorial.com/obituaries/williamsburg-va/gay-bessen-7786660 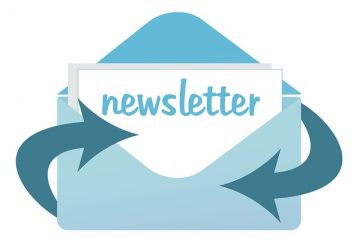 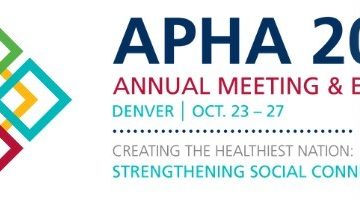 The APHA 2021 Call for Abstracts is open! Submit an abstract to present and share your research with public health leaders and professionals from around the world. Plus, presenting is a career-building and personally rewarding Read more…

Click on the link https://eye.opted.org/ to read all the latest news from ASCO, our Corporate Contributors, our institutions and more.